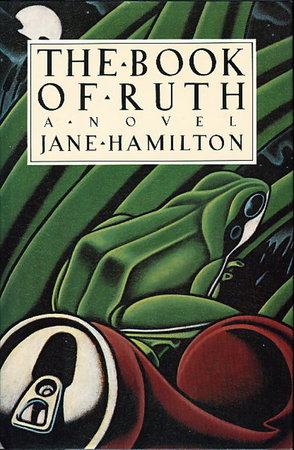 THE BOOK OF RUTH

New York: Ticknor & Fields, (1988.) dj. SIGNED hardcover first edition - Author's first book. While this book received critical acclaim upon publication - including the Pen-Faulkner award in 1989 for best first novel - it was not until many years later, when it became an early selection of Oprah Winfrey's book club that it gained popular success also. SIGNED on the title page. Small first printing (5000 copies per Hamilton). 328 pp. ISBN: 0-89919-7442.

Condition: Very near fine in a like dustjacket. - a lovely copy and uncommon in this condition.