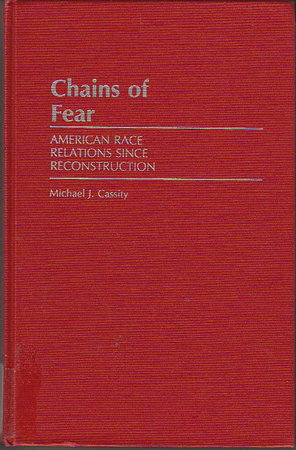 Condition: Ex-library in dark red cloth with relatively few markings - a tight copy (as is typical of Greenwood Press publications, many copies went to libraries), but with some highlighting, especially in the introduction, but also scattered throughout.