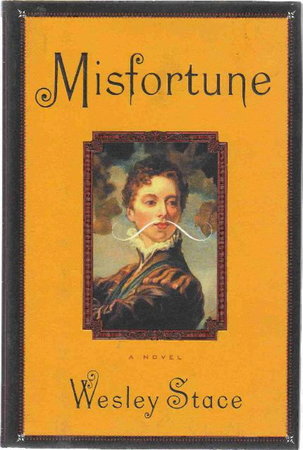 Boston: Little Brown, 2005. dj. SIGNED hardcover first edition - INSCRIBED on the title page "For... - best wishes" . First novel by the musician John Wesley Harding - a sprawling epic historical novel set in 19th century England, about an infant thrown on the rubbish heap after his mother dies during a botched abortion, rescued by a wealthy lord and raised as a girl and as heir to his fortune - until it becomes obvious that Rose is not, and never was, a girl. Illustrations by Abbey Tyson. 528 pp. ISBN: 0-316830348.