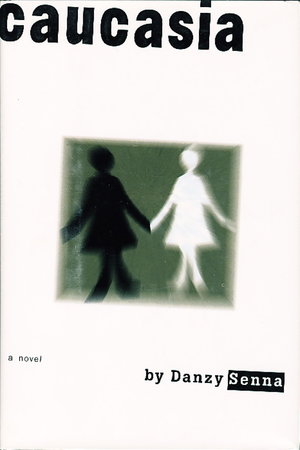 New York: Riverhead Books, 1998. dj. SIGNED hardcover first edition - SIGNED on the title page. Author's very highly praised first novel - with comments from such diverse writers as Thomas Kenneally (who called her a 'superb new writer'), James McBride, Geoffrey Wolff, Chang-rae Lee and Veronica Chambers ('Danzy Senna is fierce. A race woman with a sense of humor. A homegirl with a searing intellect.') The story of a young woman - daughter of a black father and a white mother, intellectuals and activists in Boston's civil rights movement - who winds up being separated from her sister when her father and mother part - as the lighter sister, she remains with the mother when she goes underground, while her darker sister is taken to Brazil with her father and his new black girlfriend. 353 pp. ISBN: 1-57322-0194.