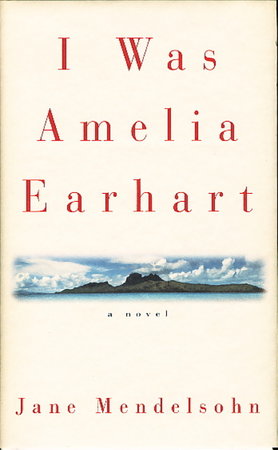 New York: Harper & Row, (1973.) dj. Hardcover first edition - The first novel by this noted African American playwright - the story of a young man, a strong tough black from his early days in Philadelphia, to his aunt's farm in Maryland, a hitch in the Navy, and college in California - described as a "fierce, strong chronicling of a man's beginnings and of his growth, of his education in the ways of the world and the ways of the opposite sex" Very striking dust jacket cover art by Ademola Olugebefola. 166 p. ISBN: 0-060105798.