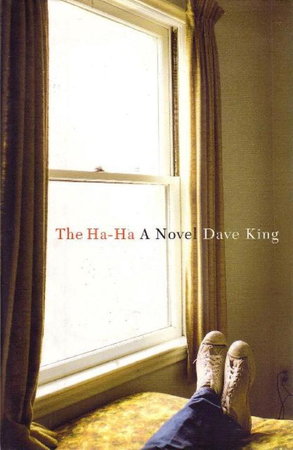 Boston: Little Brown, (2005.) dj. Hardcover first edition - The author's very highly praised first novel, the story of a man who has remained silent for 30 years, after suffering a severe blow to the head while he was in the Army. When he takes on the responsiblity for the 9 year old son of a friend, the ability to communicate takes on a new urgency and he is forced out of the groove he has created for himself. Dustjacket praise from Frederick Busch, Richard Russo (who calls this novel 'wonderfully accomplished and achingly full of heart') and others. ISBN: 0-316-156108.

Condition: Near fine in a fine dust jacket (remainder mark)