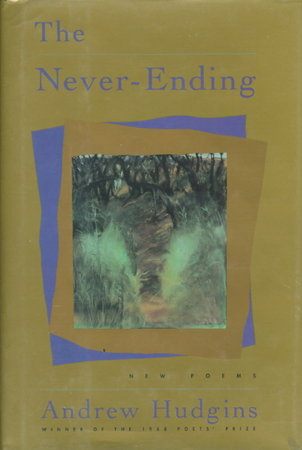 Boston: Houghton Mifflin, 1991. dj. Hardcover first edition - His third collection of poems, described as his 'darkest and deepest': a finalist for the National Book Award (His first book won the New Poets competition, was nominated for the Pulitzer, his second won the Poets' Prize for 1988.) The hardcover edition is rather uncommon. ISBN: 0-395-585708.